Our flight in the airplane

In January we took a vacation to the capital city to visit with friends and stock up on supplies. We had a great time but the drive there was taxing. I must say we appreciate aviation in this country! Let me do my best to explain out drive. We had a ten hour drive starting at seven a.m. The first 2&1/2 hours of road is bumpy to say the least. There are potholes that are so big and nasty that they should have a new name. We crawled along for thirty minutes before it happened. Yes that’s right Caleb threw up in the car. We pulled over cleaned up as best we could, changed his clothes and shoes and got back on the road. Then he threw up again and again we cleaned up. Then he threw up again and before we could stop Zoe and Micah both threw up. This mess carried on until we got to paved roads a few hours later. To spare the details we still weren’t even half way there! Thankfully our tummies felt better soon and we arrived in the capital in time for dinner. We started our vacation the next day with a full load of laundry, including shoes and then several other loads full of car seat covers and also the removable covers on all the truck seats! So, as delightful as that was, as soon as I heard there was a flight headed to Banso with room for a few passengers that happened to be departing the day we were leaving, it didn’t take much persuasion for Mark to put me and the two youngest (who are most prone to car sickness) on the flight. We were able to make it home in time for me to kill the bees living in our chimney and fall asleep on the couch with a fever. Can I say again how grateful I am for aviation! So here are a few pictures. 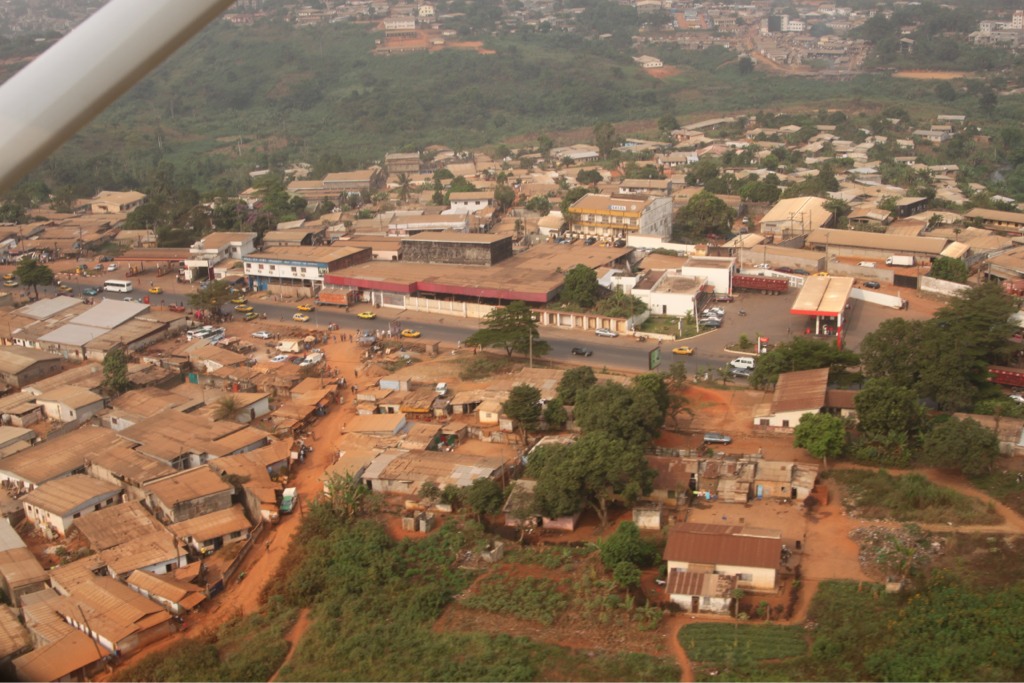 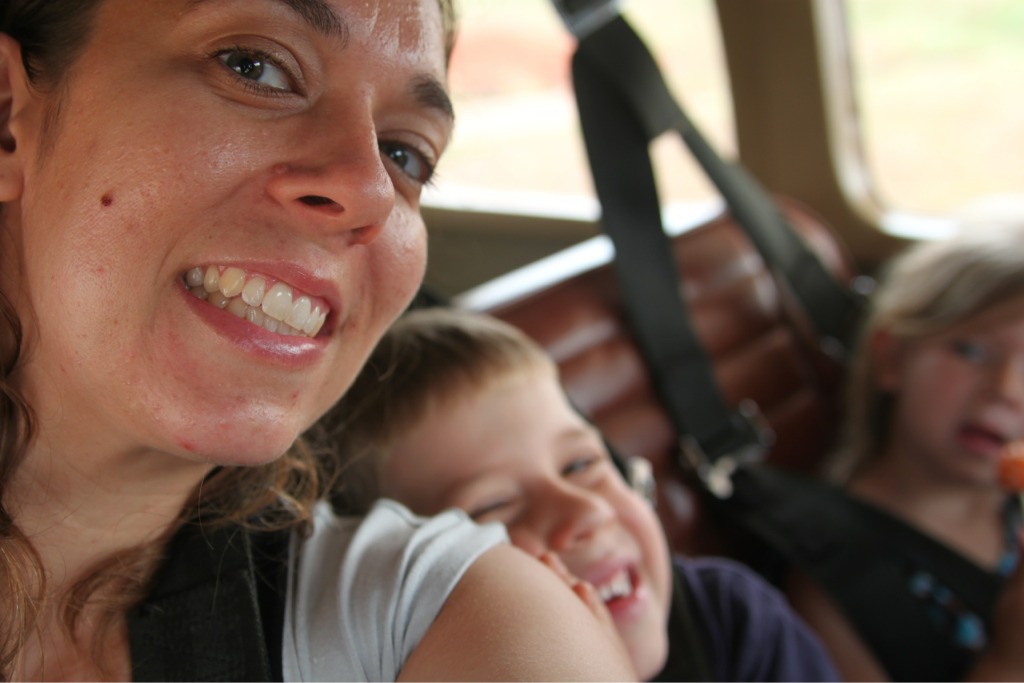 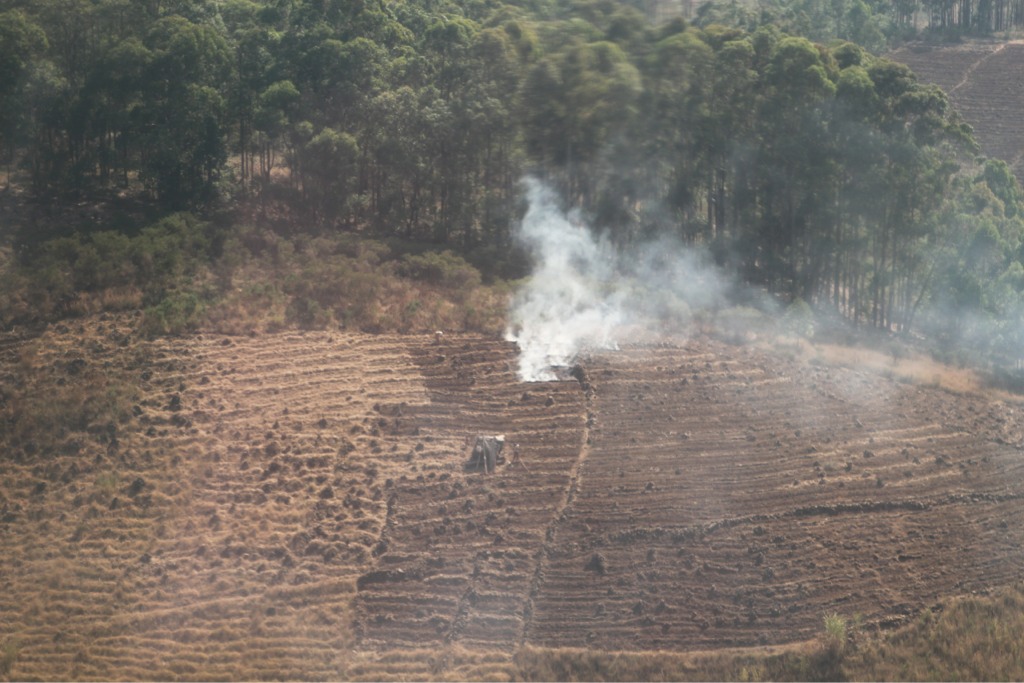 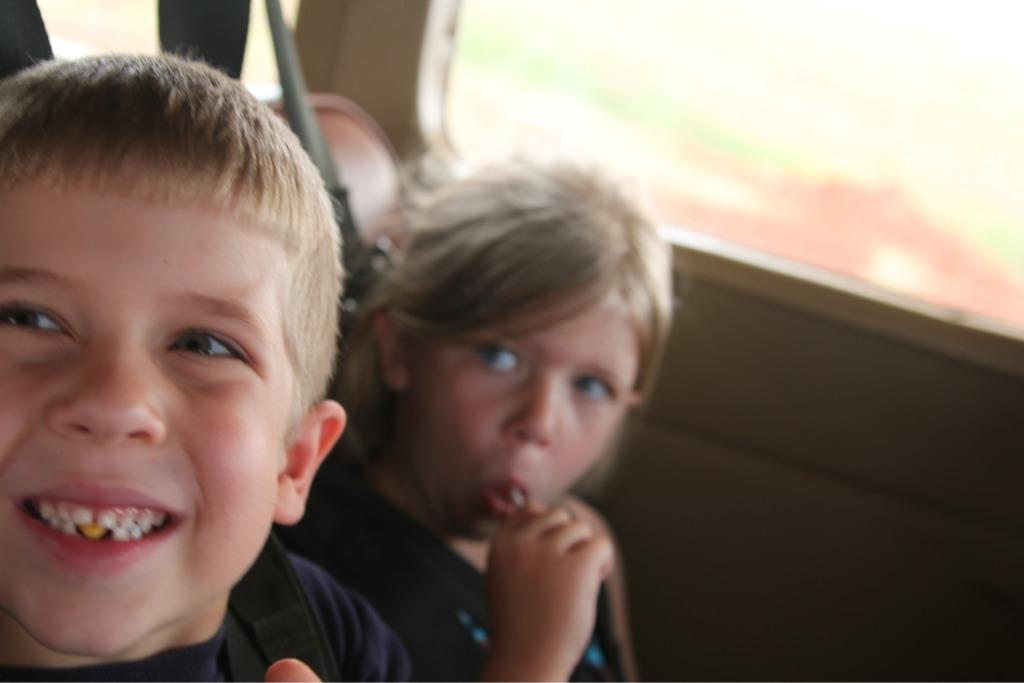 We will be flying again but hopefully with the entire family next time!
This entry was posted in Kids. Bookmark the permalink.

This site uses Akismet to reduce spam. Learn how your comment data is processed.